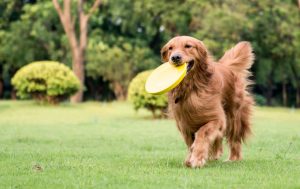 The study includes a survey of over 350 general veterinary practitioners about incidence of cancer and frequency of treatment; as well as a survey of 1,000 pet owners to determine what they are willing to pay to treat a pet with cancer.

The report is now available for $8,500. For more information or to order the report, please contact Dr. Lynn Fondon at lfondon@brakkeconsulting.com. 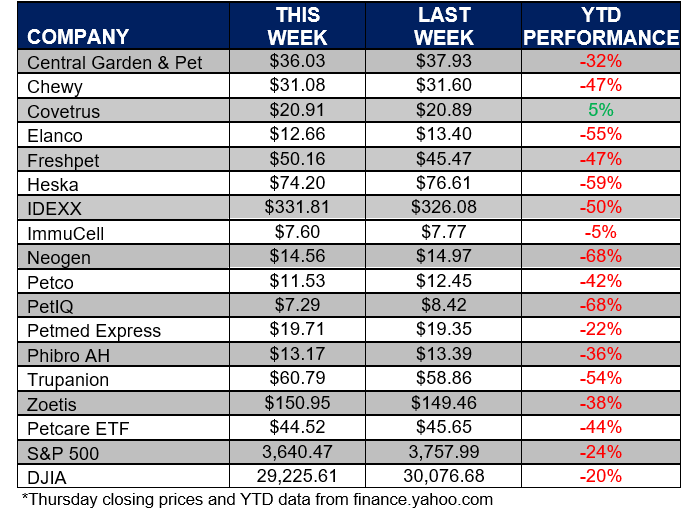 Once you complete the survey, you will be entered into a drawing for one of twenty- $10 Starbucks e-gift cards. The survey link will close Friday, October 7th. You will notified by email before the gift card is sent

If you read this newsletter each week, you know we’ve been following the progress of Zoetis’ Solensia (frunevetmab) into the US market.  Although approved by the FDA in January 2022, it was just launched in the US by Zoetis this past week.

Solensia opens finally opens the osteoarthritis treatment segment for cats in the US; the product is predicted to be a blockbuster (>$100 million) when it matures.  Since the market for OA products in dogs has been a major driver of growth in the animal health industry over the past 20+ years, launch of the first OA treatment safe and effective for cats will have a strong additional effect.  Today Zoetis remains exclusively positioned to supply monoclonal antibody products in veterinary medicine.  We also expect to see the launch of Zoetis’ Librela (bedinvetmab) in the US to treat OA in dogs sometime in the next 12 months.

Market research conducted by Brakke in late 2021 showed >90% of veterinarians are likely to use Solensia, primarily in cats with OA that aren’t being treated with a prescription medication.  We believe that Zoetis has worked hard this year to create awareness of OA in cats.  Today this feline market is substantially underserved, so the Solensia launch will cause significant market expansion.  The OA market in dogs is of course quite crowded already, so the effect of the Librela launch may be less impactful, but still significant.  Time will tell.

Last week’s question dealt with use of video in corporate intros and recruiting.  It seems that 50% of our respondents have already begun to use video in this way, with mostly good result (32%) or “too early to tell (14%).”  Only 4% have used video with poor results.  Another 25% are planning to use it, and the last 25% have no interest to do so.  Something tells us that may change in future!

This week, we’re asking you for your prediction of your business results in 2022 now that the 3rd quarter is coming to a close.  With ¾ of the year behind us, you likely have a pretty good idea of the finishing quarter.
How much sales growth will your business show for 2022?