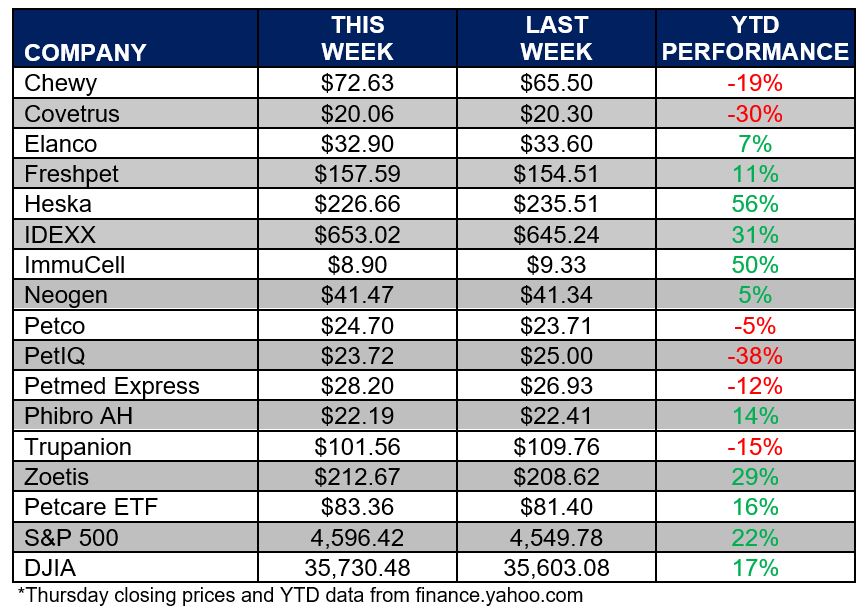 It seems to me there are three phases:

My advice is to recognize where you are at in the process and manage your career accordingly. Manage change on your own terms- do your best not to let someone else do it! Not always possible to predict these events but how you react is purely in your control.

Did your academic studies prepare you adequately for the business aspects of either the animal health pharmaceutical business or running a veterinary practice?