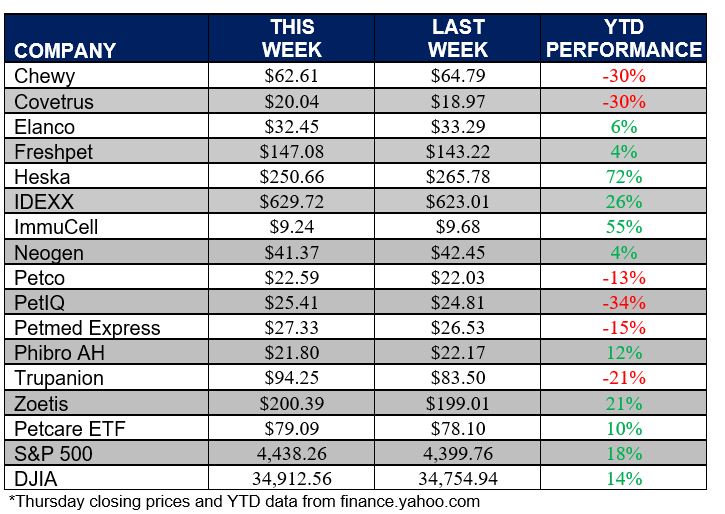 One Health – the collaborative, multisectoral, and transdisciplinary approach that recognizes that the health of people is closely connected to the health of animals and our shared environment – is pretty familiar to most of us in the animal health profession.  While it is substantially less recognized from the human health perspective, the cross-species transmissibility of SARS-CoV-2 has shone a light on the importance of understanding how diseases can impact both human and animal health.

A couple of weeks ago we reported on new research from the University of Glasgow that uses machine learning to make “actionable predictions” as to which animal viruses could go on to infect humans in the future, using only viral genome data.  According to the researchers, they were able to accurately predict that SARS-CoV-2 had a high likelihood of going on to infect humans.  While the platform isn’t able to predict how serious the symptoms of a disease will be, identifying those viruses that can make the leap is the first step in getting ahead of a pandemic scenario like the one the world has been living the past 18 months.  In the words of Sun Tzu, “If you know the enemy and know yourself, you need not fear the result of a hundred battles.”

Last week we asked whether job turnover was impacting you.  Not surprisingly, at the organization level 57% of you said that employee turnover is higher, and nearly everyone else said it was about the same. From a personal perspective 81% of you said you hadn’t changed jobs in the past year, while 13% had changed employers.

I was interested to read in this week’s news that Nevada has become the first state to give its blessing to the veterinary use of cannabidiols (CBD).  Although not approved for veterinary use by the FDA, CBD supplements for pets are widely available, and are sold both through veterinarians and directly to pet owners. Let’s find out where you stand on this hot-button topic.

Would you consider giving your pet a CBD supplement, if your veterinarian suggested it could help your pet?