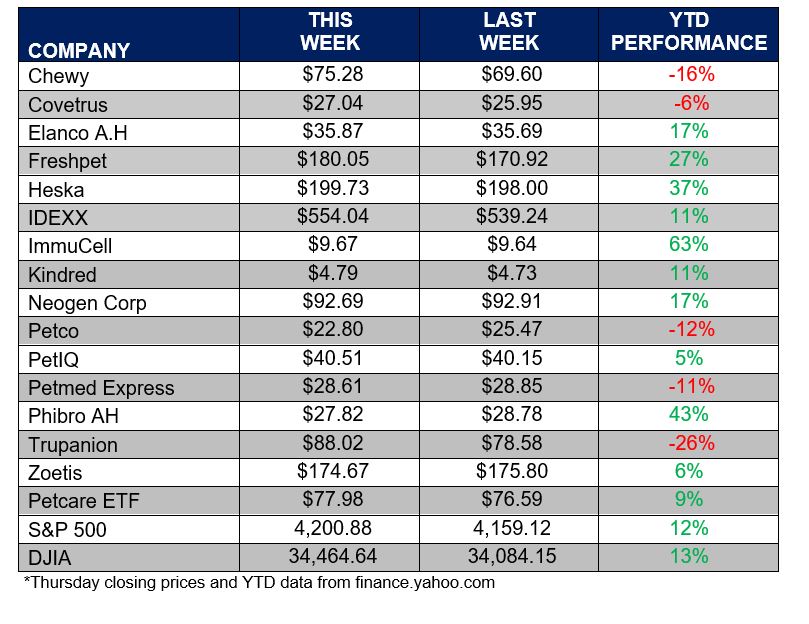 ************************************
BRAKKE CONSULTING VIEWPOINT
Recently, I had the opportunity to visit my brother who I haven’t seen in 15 months as a result of the pandemic.  His dog has quite the life, doggy day care, human grade food, endless toys and a nice, comfortable king-sized bed to cuddle with his parent at night.  The epitome of the humanization of pets.

I was reading an article talking about the increase in discretionary income targeted toward our four-legged family members.  In the US, the AKC estimated that lifetime spend on a dog averaged ~$15,000 in the US in 2017.  Animal health companies and veterinarians are focused on increasing this lifetime spend through better medical care, early disease diagnosis and improved nutrition while technology companies are looking to capture the attention and share of wallet of consumers.

The article went on to say that a Brazilian pet store chain has developed an app that reads facial expressions dogs when shown images on a screen and can automatically upload a shopping basket so now your dog can choose its own toys and go right to the checkout.  Imagine what would happen if this was geared toward humans.  Flash an expensive sports car on my screen, gauge my reaction, put it in a shopping basket and boom, I have a new Porsche.  What’s next???

If your dog were to utilize the app mentioned above, what would be the first thing they would buy?