Registration is now open for the Digital Animal Health Summit. 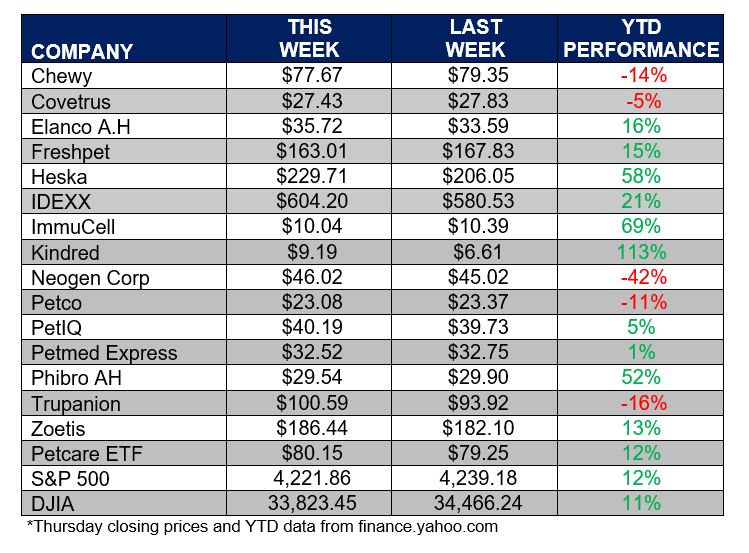 ************************************
BRAKKE CONSULTING VIEWPOINT
It wasn’t that long ago when no one was sure exactly how many pigs there were in China – every household had two pigs behind it.  Over the last couple of decades, the pig industry steadily consolidated and industrialized.  Then came African Swine Fever and massive reductions in pig production starting in 2018.  Everyone knew that when the herd was rebuilt, it would be industrial production units leading the way – the backyard farmer and small farmers would be history.

A publication from Genus illustrates just how concentrated Chinese pig production now is.  Their 2021 World Mega Producer report shows some surprising numbers.  In 2020, the top 40 global producers in the world together had 16.5 million sows and almost 60% of them are in China – 9.5 million sows.  As a comparison, the US has about 6 million sows.  In 2019, China accounted for only 40% of the sows in the top 40.  These industrialized Chinese producers increased their sow herds 4.8 million pigs – or about 75% of the US sow population – in one year.

So how is this working out?  Since the beginning of the year, pig prices have fallen 60% and are below the cost of production for most producers.  Panic selling of pigs, high pork imports, and weak demand are some suggested reasons for this price plunge.  Looks like a bumpy road ahead for Chinese pig production – but the destination is more consolidation.

Last week we asked if you are still following the pandemic restrictions of masking and social distancing.  Half of the respondents said they were not because they were fully vaccinated, 15% just said no and 35% said that they were for the most part.  Seems like our respondents track close to national averages.

This week let’s move away from the pain being felt by Chinese pig producers and toward products used to treat pain in dogs.  With the announcement of the acquisition of KindredBio by Elanco, we learn the driver behind this is access to a monoclonal antibody (mAb) platform, with one product used to treat osteoarthritis (OA) pain in dogs.  We know mAbs for pain in dogs are being developed by other companies too.  So, the question for this week…

In five years’ time, what share will all mAbs take of the total OA pain market for dogs?