Brand new this year – led by Brakke Senior Consultant Paul Casady, a panel of industry leaders will discuss their views on the outlook for the companion animal market, so you can hear firsthand from these experts.  The panel for VMX includes: 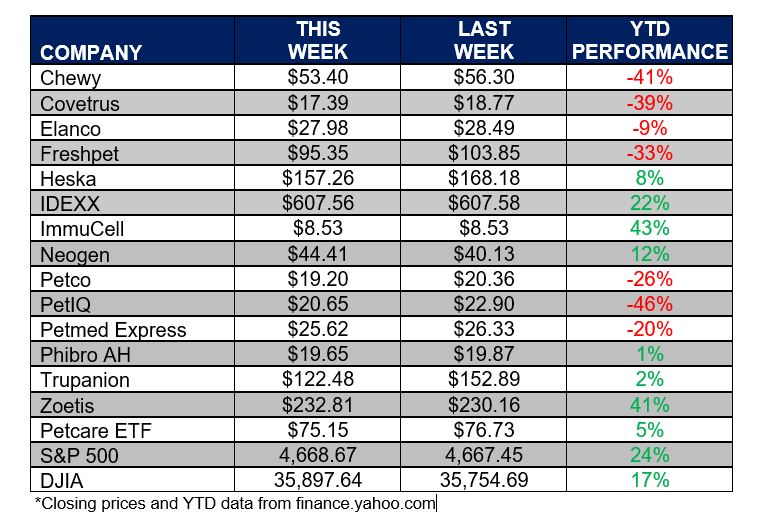 Last week we touched on some bumps on the road to 2022: the shortage of labor, falling labor productivity, and rising labor costs. We said would cover what this means, so let’s first start with the P&L.

To keep profits climbing, animal health companies will raise prices next year as high as they can stomach – this is harder for some, almost required for public companies. And every expense line will be scrubbed for savings, because of higher costs everywhere. We predict travel and entertainment will be limited, R&D spending will be scrutinized, and capital spending will be capped.

On to people. Hiring in a tight labor market will require new strategies – higher salaries will only go so far. You might need to change your definition of an ideal hire. That perfect fit might not be found, and you might need to develop them. Business leaders will need to decide how to manage remote workers and hybrid models of working, while keeping focus on costs and productivity. We think investing in automation and technology is probably the best way to increase productivity, along with skills training.

We are learning about hiring from our job board dedicated to the animal health industry, Animal Health Jobs. But we also know that getting the right people on the bus, and then in the right seat, is the best predictor of long-term business success, regardless of the bumpiness of the road.