Once you complete the survey, you will be entered into a drawing for one of twenty- $10 Starbucks e-gift cards. Don’t miss the last chance to participate, the survey will close Monday, October 10th at 12:00! 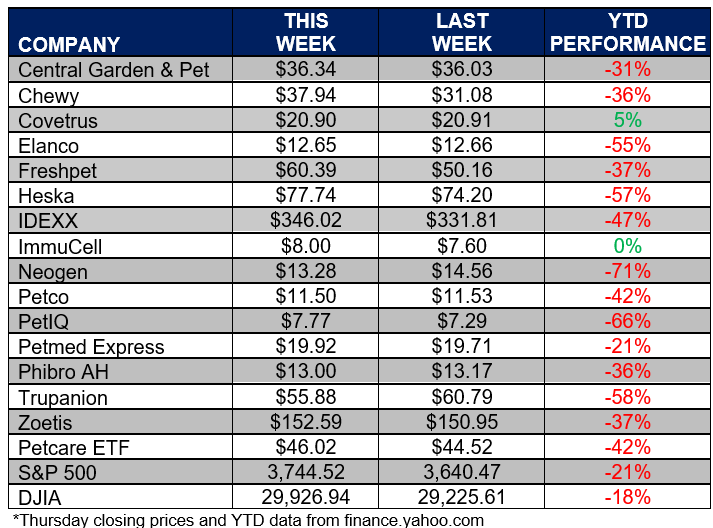 Brakke Consulting started using Zoom before it became cool, or at least before its use exploded by the pandemic-driven closure of offices.  Our business needed a “virtual” telephone system that our previous telecommunications provider couldn’t offer and we chose Zoom, which for our business model has been very good.

So, I was interested in what Eric Yuan said yesterday about the future of hybrid work at a BoxWorks 2002 virtual panel discussion.  He said that the hybrid work model is “not that straight forward” and that his video communications company is “still trying to figure out what’s a sustainable business model for us.”  This strikes me as odd, that the company that facilitated hybrid work doesn’t have their own hybrid model figured out.

We asked several questions of our readership last year about hybrid work and thought it would be interesting to look back on what we can learn.  When asked one year ago about working conditions in the next 12 to 18 months, over 50% said their companies will implement a hybrid style with both remote and in-person work.  We asked about productivity last December, over 60% said they were significantly more or more productive.

Now that we are in the middle of budget season, many companies, like Zoom, are trying to figure out what that model will be for 2023.  Cool or not, Zoom (and Teams) are here to stay.  Let’s hope it truly does drive productivity.

Last week we asked about your expectations for growth in your company this year.  About 20% of respondents said over 10% and about 20% said between 5 and 10%, but almost 40% said between 1 to 5% growth over last year.  The remaining 20% said they would experience negative growth.  We thought budgets for 2022 would be difficult, but our feeling is that budgets for 2023 will be even harder.

Thinking about your company and your own views of hybrid work and the hybrid work paradox, if you had to pick the most important and impactful trend to be addressed right now, which would it be?