Are you on top of the trends in the largest market segment in companion animal health?  Brakke Consulting will soon be publishing our 2022 report on the  US Flea Control and Heartworm Markets.

The report includes valuable information on the US market for small animal parasiticides including:

The report on the US Flea Control & Heartworm Markets will be available for a purchase price of $7,495 if ordered by FRIDAY, NOVEMBER 18, and $7,995 after that date. 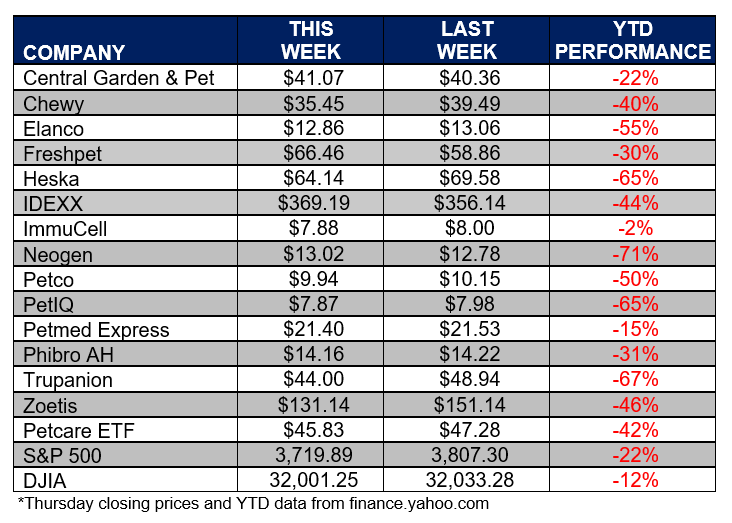 ************************************
BRAKKE CONSULTING VIEWPOINT
For humans, wearable technology is something that has been around for a number of years.  The first Fitbit device was introduced in 2009.  Since then, the technology continues to evolve such that the latest Apple watch can detect heart rate changes as well as arrhythmias, far beyond just tracking steps and movement.

For pets, technology to track movement, location via GPS monitoring and temperature continues to gain traction.  In an interesting collaboration, two divisions under the Mars umbrella have collaborated to develop a canine activity tracker that tracks key health metrics such as a dog’s activity levels, eating and drinking times, and scratching and licking habits.  This provides pet parents with data-driven insights to detect potential health concerns, monitor and manage chronic health conditions, and make data-driven decisions on the best way to care for their pets, including how to choose the best food to meet their dog’s nutritional needs.    Hello technology, meet marketing.

Given that our four-legged family members can’t vocalize when they are not feeling well, technology provides an easy and convenient way to gather data, provide potential early insights to potential illnesses and improve the overall health of our furry companions.  Maybe the next tech breakthrough will be a voice box that vocalizes what your dog is thinking when they look at you with their head tilted sideways…you never know. Well,  you may not want to know.

As technology continues to evolve, will you consider investing in a wearable device for your dog to track activity such as is described above?