Are you on top of the trends in the largest market segment in companion animal health?  Brakke Consulting will soon be publishing our 2021 report on the US Flea Control and Heartworm Markets.

The report includes valuable information on the US market for small animal parasiticides including:

The report on the US Flea Control & Heartworm Markets will be available for a purchase price of $7,495 if ordered by FRIDAY, NOVEMBER 19, and $7,995 after that date. 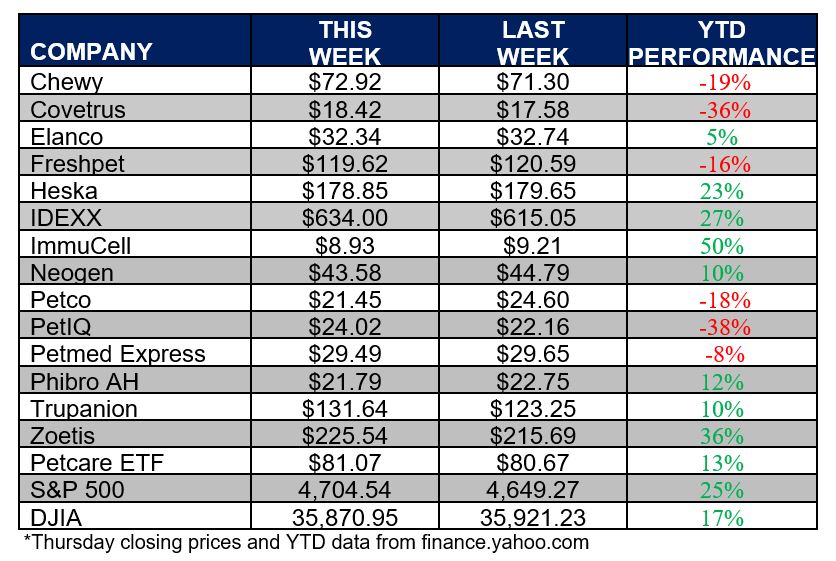 Fact or fiction? Media influence on perception? In this case, it’s worth repeating. A recent study published by the AVMA indicates some important discrepancies between perception and reality.

First, pet adoptions from shelters are actually down. Actually, supply is way down, making the apparent demand feel stronger.

Meanwhile, veterinarians and staff are working harder. Not surprisingly, in the spring of 2021, monthly appointments per practice were way up vs 2020. Revenues per transaction also show robust growth. AVMA Chief Economist Matthew Salois notes, “Clients are asking for more veterinary products and services … opting for higher-value products and services … average prices have continued to increase.” He reminds us that existing clients represent the bulk of total billings.

The pandemic-related efficiency reductions remain, with hospitals continuing to catch up on pent-up demand for increased demand for services. The result: burnout. DVM turnover rates are double MDs’, with technicians’ rates nearly double DVMs’ and significantly above nurses.

The impact on the industry? Efficiency and value. Pet owner economics continue to sparkle. Demand is real and repeatable. The qualitative intensity of “husbandry” among pet owners appears to translate to quantitative gains. But hospital staff must now demand efficiency among its suppliers, stakeholders, and colleagues.

Is the groundswell large enough to make such a conference profitable? Hard to say, but the current alternative, fending for oneself, suggests pent-up demand.

How valuable would a veterinary industry supplier conference be, one that would bring together service organizations such as ad agencies, consultants, contract manufacturers, etc. with appropriate buyers from manufacturers and product/service marketers?