With today’s tight competition for top animal health talent, you need every advantage to attract the best people. There’s a reason Animal Health Jobs is the premier job board for the animal health and animal nutrition industry. We are fanatics about matching the best candidates with the right jobs. A real person screens each candidate’s resumé for relevant experience, ensuring a high-quality talent pool.

With our tiered packages, you choose the level of service that’s right for your company. We accept roles across animal health, in marketing, business development, communications, technical services, sales, R&D and more. Whether you need a cat, dog, horse, pig, cattle or poultry person, you’ll find the best ones here. 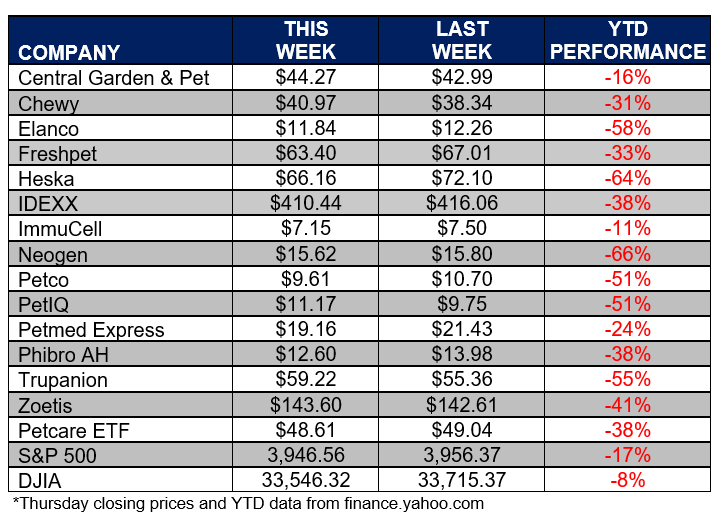 Increasingly, filling the top of the sales funnel via digital marketing such as social media advertising, makes or breaks us. How to execute in these new media? How to gauge our success in this new frontier?

The implications of not knowing are profound. RAND recently surveyed over 1000 companies worldwide, with 54% citing a “shortage of digital talent (that) has led to a loss in competitive advantage.” Management consultant Wiley reported that the US ranks 26th in their Digital Skills Gap Index! RAND urges teaching digital skills in primary school.

How should you address this need? Along with your management, you can train your team members via online tools. You can rely on your agency and if you dare, your media reps. But for the long term, all of us should be recruiting for these essential skills – we can help.

This week
This week’s question: How comfortable are you with your organization’s digital talent and strategy?