We hope you enjoy the changes we’ve made.  Thanks again for being a subscriber!

How has horse ownership and spending changed in the past 5 years?  Find out in the fifth edition of the Equine Market MegaStudy.  The study will be fielded in May with reports available in August 2022.

This highly popular survey includes over 450 brands of equine products in 20 categories. The study also measures readership of equine publications, catalogs and websites, and provides a wealth of information on horse owner demographics and segments. 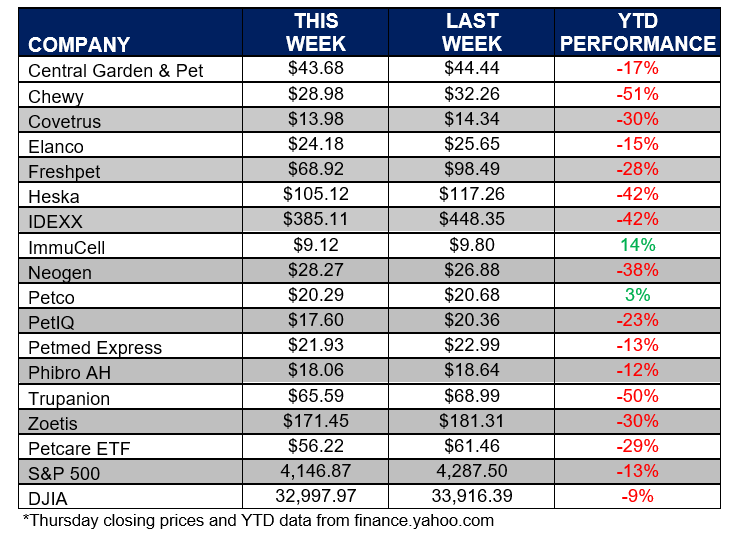 ************************************
BRAKKE CONSULTING VIEWPOINT
Later this month, scientists around the world will attend the 2022 Global African Swine Fever (ASF) Research Alliance (GARA) Scientific Meeting with the objective to increase our understanding of ASF, which has affected hundreds of millions of pigs in the last few years around the world, especially in Asia. However, science and technology alone are not enough without sensible policies from the government.

The countries of North America and Europe demonstrated decades ago that ASF and CSF can be eradicated with proper government policy and adequate scientific and technological tools. At both local and national levels, governments should develop and implement science-based animal disease outbreak emergency management policies that will encourage the full participation and support of pork producers, processors and consumers. These policies must consider:

Hopefully those attending the GARA meeting will be considering these issues as well as scientific issues and advances.

Last week we asked you to pick one area that animal health companies should invest their research and development dollars and we received some very interesting results.  The top answer was oncology, coming in at just over 20%.  Three areas were rather similar, at 14%: pain management, infectious diseases, and diagnostics.  The “other” responses, which totaled 18%, had some thought-provoking answers; among them, digitalization, sustainability, veterinary practice efficiency and wellbeing and regenerative medicine.  Internal and external parasite control were each curiously at 6% – both are huge segments of the companion animal and livestock segments.

This week
This week, let’s follow up on parasite control, specifically, heartworms – I know I might be opening up a can of worms here, but let’s see what you say.

How serious to veterinary medicine is the issue of resistance of heartworms to the current drugs used to prevent heartworm infection ?