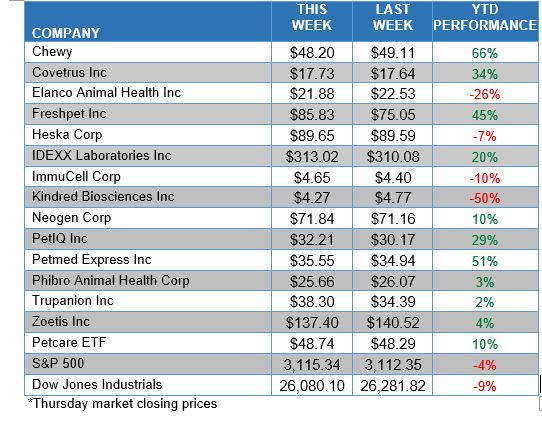 ************************************
BRAKKE CONSULTING VIEWPOINT
The July/August issue of the Harvard Business Review is entitled “Emerging From the Crisis” and the editor mentions that “we’ll be well down the path to a new normal – learning which business practices still make sense and which need to change.”  He goes on to say, “The most obvious challenge, of course, is deciding how and where work gets done.  But most businesses face deeper questions about how they can survive – and thrive – going forward.”

In the article, “What is the Next Normal Going to Look Like”, a statement from Nancy McKinstry, CEO of Wolters Kluwer, caught my attention.  She said, “I would add that how companies treat their people now is really going to matter. Talent is so scarce.  When I look back on the global financial crisis, I think some companies paid a steep price for the way they treated workers.”

Now, how companies treat their people is really going to matter?  It has always mattered.  Chuck Robbins, CEO of Cisco, ends the article stating, “The culture of organizations, and their people, and how leaders show up during this moment – all of that will define who’s going to be successful in the future.”  It’s all about people.  It’s not new. It’s normal.

***********************************
YOUR VIEW
Last week we asked a few more questions about how you are responding to the COVID-19 pandemic.  A not-so-surprising 74% of the respondents say that video conferences (VC) for business communication have become a frequent way to communicate with clients, customers, and colleagues.  Some of you may be jealous of the 4% that said they do not use VCs.  Similarly, 74% said that VCs will continue to be a significant part of your business interactions after the lockdowns have been relaxed.  However, when asked about the effectiveness of VCs, 47% said that there were no real advantages of VCs over face-to-face meetings, 36% said it is in some ways superior and 17% said VCs were an unacceptable substitute. I’ll bet there are some strong opinions about VCs in this group.

This week’s question
This week, we would like to hear your view on communication in your company during the COVID-19 lockdowns.

During the COVID-19 lockdowns, the communication provided to me by leadership in my company has been…

For more information about Brakke Consulting’s services and syndicated studies, visit our website at www.brakkeconsulting.com.