Animal Health Jobs, a partner of Brakke Consulting, announces the results of their spring 2022 Candidate Attitudinal Survey of job seekers in the animal health industry, describing employee attitudes towards their jobs, their companies and their industry, including feelings about working from home.  While members of the industry largely remain engaged and connected, there have been changes since the last survey was conducted in 2021.

“For the first time, we’re seeing indications of employee concern about the animal health industry’s culture. Companies that want to continue attracting top talent must pay close attention to the effects of the last few years of industry changes.” said Robert Jones, President of Brakke Consulting and Animal Health Jobs. 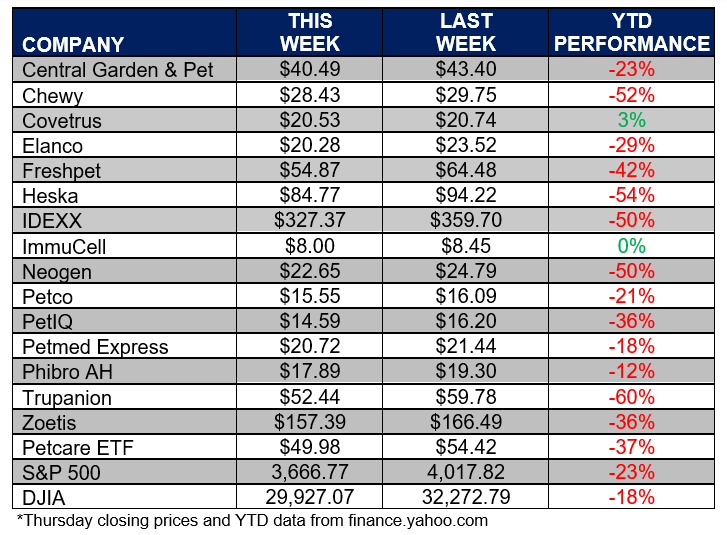 The first commercially available African Swine Fever (ASF) vaccine in the world is currently being field tested for safety and efficacy in Vietnam. While this is an important milestone in ASF control and prevention, we should be aware that this is a modified live virus (MLV) vaccine and a DIVA (differentiate infected from vaccinated animals) diagnostic assay that can distinguish vaccinated pigs from those infected with wildtype ASF viruses has yet to be developed.

To effectively control and eradicate ASF, researchers should continue to develop subunit (proteins and peptides) and nucleotide (DNA and RNA) vaccines that are inherently safer and DIVA compatible. DIVA assays are extremely useful for the control of a newly emerging infectious disease or a foreign animal disease as they can enable the “vaccinate-to-live” strategy by which vaccinated animals can be raised and processed for food production and consumption and/or sold into international trade.

In addition to making safe and efficacious ASF vaccines affordable and available worldwide, we should also prioritize R&D efforts to increase our understanding of ASFV virus survival in the environment and evaluate low-cost and environmental-friendly virucidal disinfectants under field conditions.  It has taken a long time to get this far with an MLV vaccine for ASF and let’s hope DIVA vaccines will be field tested soon.

This week’s newsletter included a link to an attitudinal survey of job candidates on our Animal Health Jobs platform.  Let’s see how our newsletter subscribers stack up with regard to the future of the industry.

What are your feelings about working in animal health in the future?