Last week, we asked you to submit your favorite books about animals.  Thanks for sharing your love of reading! And congratulations to our $25 drawing winners: Martha Sherman, Jennifer Ellison, and Kristi Haiker.

Here are the responses: 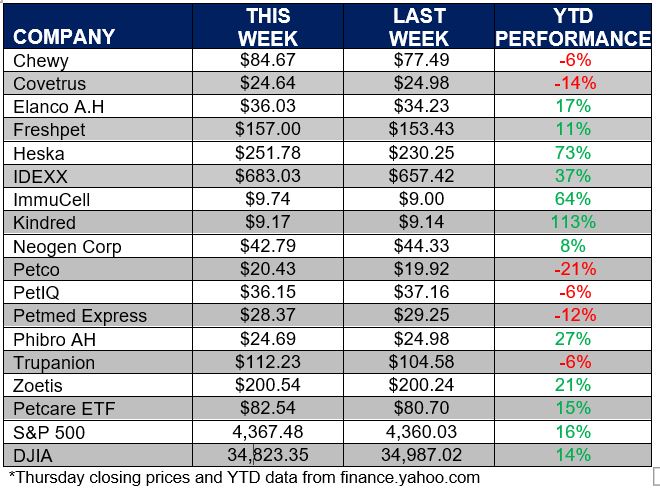 Access to high speed internet in rural America has been an ongoing problem for many years, but the recent COVID pandemic has only highlighted the importance of the issue. According to information published, between 6-12% of Americans still do not have access to a quality internet service. And during the pandemic, we see that the only way to get certain services was through internet access.

Notwithstanding the need for this support to enable modern farming techniques such as precision agriculture, newer technologies around animal management are coming to fruition that will require access to high speed internet service. Without it, the new technologies are just ‘pretty toys’.  An estimate was recently proposed that it would cost around $80B to solve the problem and provide broadband to most, if not all, Americans who want access. While the government is printing and spending money in unfathomable amounts, this seems a small number to fix a big issue. Let your representative know!

Last week we asked if you knew anyone with pet insurance. Over half of you (57%) said you did, with 27% saying your own pet(s) are insured, and 42% saying you know someone who has insurance for their pets.  Imagine if the rest of the pet owning public followed our lead.

The first financial reports for Q2 posted this week, with 3 of the 4 companies in the newsletter recording double-digit increases.

What is your prediction for the industry growth for the quarter?