Lead a team of equine surgeons, technicians, stable and support staff, ensuring world-class racing via excellent veterinary clinical services. Responsibilities include setting realistic budgets and ensuring operational adherence; creating a culture of cross-functional collaboration, integrity, accountability and respect; maintaining facility & equipment safety and security; providing research and training opportunities for local students via coordination with local veterinary school. Requirements include a primary degree in veterinary science from a recognized university and a minimum of ten years in experience in managing a large equine clinical practice, as well as fluency in both written and spoken English. 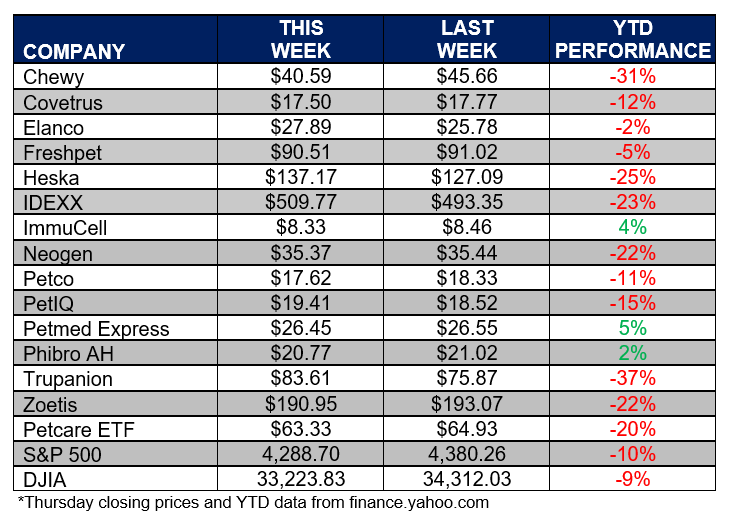 We tend to think of our industry as fairly stable in terms of employment longevity – people may move from company to company (or your company’s name may change thanks to an acquisition/merger), but many of us in animal health are long-haulers.  Let’s see if this is the case with our readers.

How long have you been a part of the veterinary/animal health industry?