Steer Your Career – Registration is NOW OPEN! Southwest Veterinary Symposium is a partnership of the Arkansas, Louisiana, New Mexico, Oklahoma and Texas Veterinary Medicine Associations, which provides continuing education for veterinary professionals. Join us this September in Fort Worth, Texas, where you can learn about the latest innovations and products while exploring our exhibit hall, network with other veterinary professionals, and choose from more than 400+ hours of quality CE/RACE approved sessions. 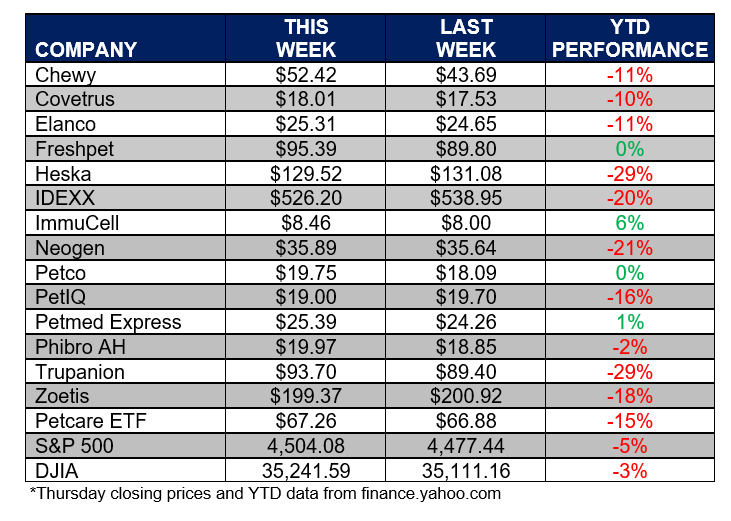 Just as the industry understands Facebook, it’s time to think about TikTok. Far-fetched? Consider that Meta/Facebook’s market cap lost ¼ of its value, ¼ trillion dollars in one day last week. That drop is attributed to disappointing earnings, to a near-halt of new users. Why? Increased preference to TikTok.

TikTok’s valuation reached $280 billion last August. It boasts over 1 billion users, including 100 million here. It has more users than Twitter, Snapchat, and Instagram.  37% US of mobile users check TikTok, an eight-fold increase in less than two years.

As anticipated, users skew to the young: Nearly half of US users are between 10 and 29. Yet, adult users increased by nearly 6X in less than two years.

Why all the fuss? Think back to Facebook’s origins: remember Mafia and farm games? Our industry tends to be laggards related to media. Yet, in 2019, the AVMA observed, “Tech-savvy millennials already comprise a major animal owning group today and generations of pet owners to follow will certainly demand high-tech solutions for much if not most of the pet care they will seek. This trend will favor practices that are more technologically and temporally connected to animal owners.”

All industry players, particularly those in pet care, should consider how they can adjust to and capitalize on this rising medium.

Last week we asked about New Year’s resolutions. Of those of you who are making them, traveling was the most common response, along with “all of them” (better physical fitness, diet, more time with family, in addition to travel); 35% chose “something else.”  Given the restrictions of the past two years, we’re not surprised to see so many people hoping to do some traveling this year.

Continuing the social media theme, let’s find out if our readers are on-trend:

Are you a TikTok user?