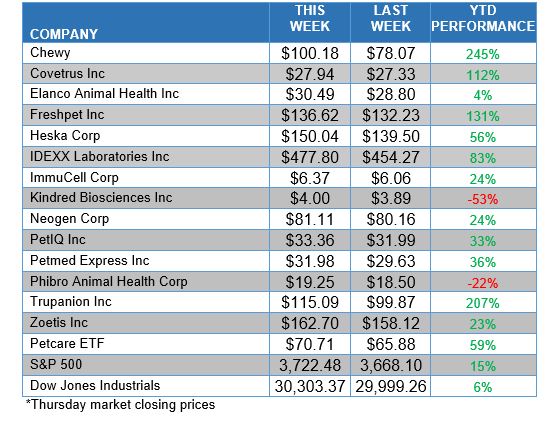 ************************************
BRAKKE CONSULTING VIEWPOINT
This week CEO Pat Brown of Impossible Foods was quoted saying “Our mission is to completely replace animals as a food technology by 2035.” and “It’s game over for the incumbent industry – they just don’t realize it yet.”  This message is consistent with other interviews that I have heard with Dr. Brown in the past.  Along with the Impossible Burger, his company has now launched Impossible Sausage and Impossible Pork in 2020.  Although Impossible Foods is not yet publicly traded, it is reported that the company has raised over $1.5 billion since its inception in 2011 and is estimated by Fortune magazine to be worth at least $4.0 billion today, with annual sales estimated at $151.5 million.  It’s IPO is eagerly awaited by the market, and in the past 2 months the company has begun to sell product outside the US for the first time by launching its products in retail outlets in Hong Kong and Singapore.

Compare this information with the results of our survey last week.  We asked you, “How do you think cultured protein will impact the traditional protein market?” 17% of respondents said it would take market share from animal protein in a flat market, 36% think that it will bring new customers and expand the market, 22% think it will have no impact, and 25% think that demand for animal protein will decrease and market share will move to cultured protein.

So, the question for the 75% who think that cultured or plant-based “meat” will coexist with our traditional animal protein sources, your largest competitor in the cultured protein space has the stated goal of putting you out of business.  It is growing sales and raising money at an astronomical rate, and it is surrounded by other companies chasing similar technologies (although getting less public attention).  What will you do to stay relevant and healthy between now and 2035?

This week
Given the current situation of COVID-19, will you be spending time at Christmas with someone outside your “pod,” that is, someone who does not normally live in your household?  If yes, will you travel, and how?