Brakke Senior Consultant John Volk will be the featured speaker at a series of seminars about preventive care plans to be conducted during Western Veterinary Conference September 7-8.  The seminars are hosted by MWI Animal Health and Premier Vet Alliance.  An expert in preventive care plans – also called wellness plans – John has written and lectured widely on the topic.  For more information, or to register for the seminars, contact Zack Melton, zmelton@MWIanimalhealth.com, or Craig Fraser, cf@premiervetalliance.com. 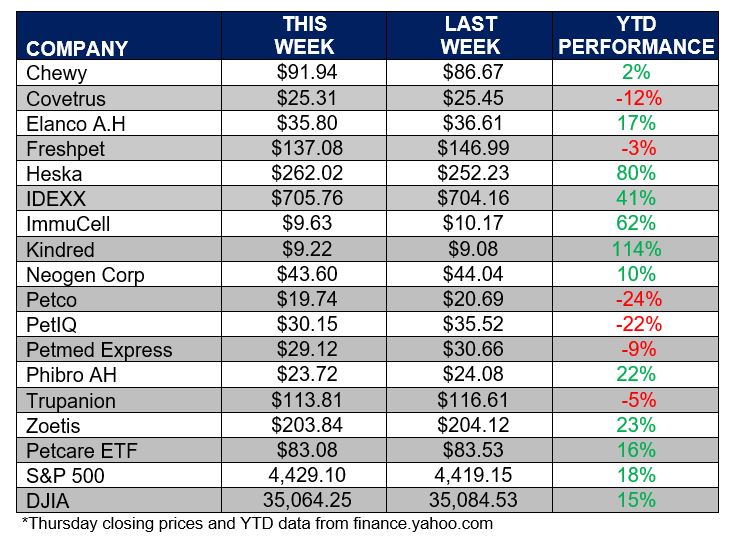 Will we have a safe and efficacious African swine fever (ASF) vaccine soon? This used to be a billion-dollar question and has been asked by many since 2018 – the year ASF outbreaks started in China.  China produces almost half of the pigs in the world annually, and the damage caused by ASF was once unthinkable: the loss of tens of millions of pigs in a few months in 2018-2019.

Since 2018, the number of research laboratories and animal health companies that are working on ASF has increased significantly around the world.  Funding for ASF research has also poured into public and private institutions. Based on the ASF research conducted before 2018, gene-deleted mutants were considered as the main hope for an efficacious ASF vaccine.  However, we have very limited knowledge about these modified live virus (MLV) vaccine candidates, and unauthorized use of them has caused more harm than help in China in the last two years. For example, thanks to enhanced on farm biosecurity procedures, 2020 was good year for swine producers in China; however, the story in 2021 will be very different due to the introduction of these attenuated ASF virus mutants. Key lesson learned: vaccine safety is still very important even in desperate situations and it should be evaluated carefully and with patience.

Subunit ASF vaccines were considered a long shot a few years ago due to the past failures and the clear challenge of working with a largely unknown ASF virus consisting of a huge genome.  However, recent efforts from several groups around the world indicate that a safe and efficacious ASF subunit vaccine is possible in the foreseeable future. Because subunit vaccines are intrinsically safe and DIVA (differentiate infected from vaccinated animal) compatible, ASF could be preventable and eventually eradicated in ASF endemic countries.

Last week we asked you how easy it has been to fill open positions in your organization in 2021. Most of you – 69% – said it has been very difficult; the rest said it was somewhat easy.  None of you said it was easy to fill those positions. Interestingly, most of those who answered “very difficult” were on the clinical practice side of our business, despite being a minority of our readership.  This correlates with what we are hearing about veterinary manpower shortages, both DVMs and non-professional staff.  On the industry side, manufacturing and warehouse positions seem to be the biggest challenge.

This week’s news included several announcements of smaller acquisitions; the last mega-merger was Elanco’s acquisition of Bayer Animal Health.
Do you think there will be another mega-merger announced in the next 12-18 months?