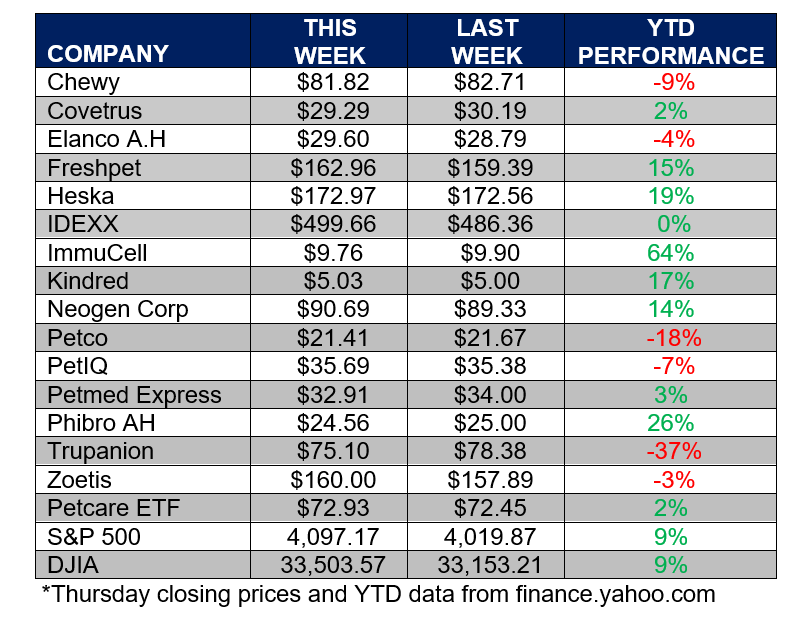 Some years ago, while I was in living in the UK, I took my leadership team to Cardiff to listen to Dr. Michael Porter, the renowned US economist. He talked about regional competitiveness and how the most effective models were built around organized relationships between companies, local and state governments, and academic institutions that focus on a particular industry.

When I returned from the UK and moved to Kansas City, I saw this theoretical model in infancy being applied in the now famous KC Animal Health Corridor.  In fact, the founder of Brakke Consulting, Ron Brakke was instrumental in helping to set the Corridor up.

I believe it would be highly beneficial to our industry to establish other regional centers like the KC Animal Health Corridor in key markets around the world such as Europe, Latin America, Asia, and Africa. As we move into a particularly tumultuous time trying to rise out of the effect of pandemic, it is important to look for rebuilding and strengthening stable, sustainable industries-like animal health.

As we see significant cost of living increases in housing, fuel, automobiles, and healthcare already in 2021, what impact do you believe these higher costs will have on the animal health business?