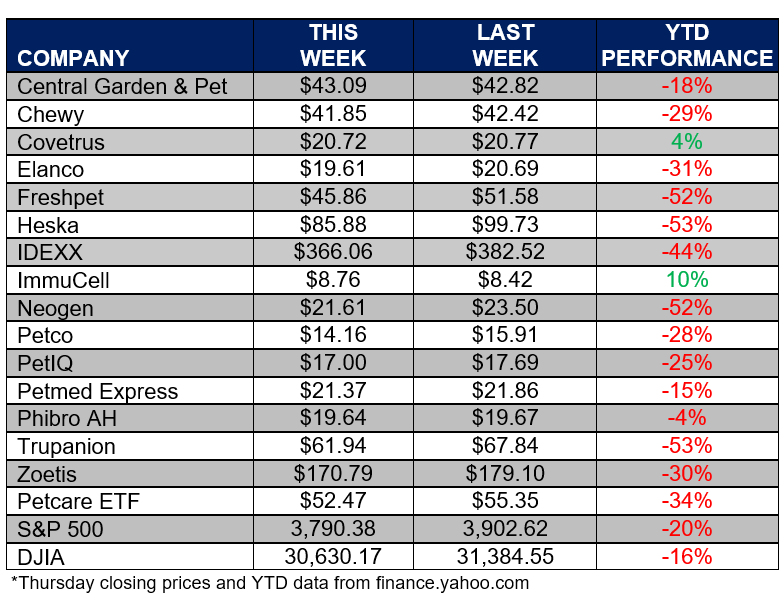 We have had a few consulting projects lately where we reviewed how the top global animal health companies have grown.  So when I saw an article from McKinsey entitled, “Choosing to grow: The leader’s blueprint”, I was curious to see what the world’s largest consulting company had to say.

The authors use data from their research to describe how growth leaders, those that purposely choose to grow, are different than those that just pay lip service to growth.  Their blueprint has three parts: (1) Set an aspirational mindset and culture, (2) Activate pathways, and (3) Execute with excellence.  Even the authors thought these are timeless and holistic.

The Activate Pathways part has three parts, which made me think of the fast-growing animal health companies.  They are (1) Expand the core, (2) Innovate into adjacencies and (3) Ignite breakout businesses.  Successful examples of these in animal health can be seen, like Zoetis growing its core parasiticide and dermatology businesses and moving into diagnostics.  Or Merck AH’s innovative step into the animal digital technology world.

The authors conclude, “Making the conscious choice to grow creates powerful momentum that orients the entire business toward that goal.  The clarity of purpose and vision that comes from choice is what helps leaders and their teams believe in the seemingly impossible and make it happen.”

This week, let’s see what you think how prevalent growth is among companies.  According to McKinsey, about a quarter of companies don’t grow at all.

Between 2010 and 2019, how many companies (those measured by McKinsey) achieved more than 10 percent revenue growth annually?