BI China seeks a Head of Swine Segment in its Shanghai office. The position is responsible for overall management of the high-profile swine business there. Reporting to the Head are marketing, sales, technical services, and administration. The primary goal is to build and lead an efficient team, achieving short- and long-term goals and commit aggressively to strategic development in China, working with Country and Corporate leadership. 10-15 years’ experience required, MBA preferred. Proficiency in English required, as is demonstrated success working in a foreign country and culture. 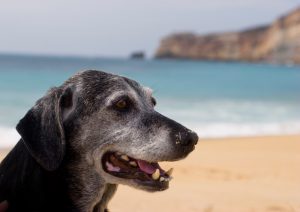 Pain management is one of the leading topics in veterinary medicine today. Brakke Consulting’s annual report on Pain Management Products for Dogs and Cats includes such valuable information as:

NEW THIS YEAR! The report will feature trended, aggregated dispensing data provided by VetSuccess, including chronic vs. acute use of analgesics, comparisons of analgesic revenue per patient by brand, and data on brand-switching at the patient level.

Pain Management Products for Dogs and Cats 2022 can be purchased for $8,750 if ordered by April 15, 2022, and $9,495 thereafter. The report will be completed in late April. Questions about the study can be answered by project manager Lynn Fondon, DVM, MBA at Lfondon@brakkeconsulting.com.   . 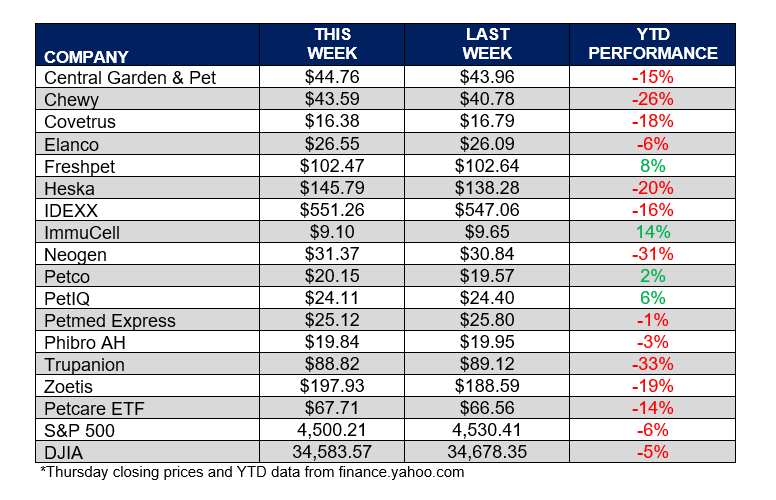 ************************************
BRAKKE CONSULTING VIEWPOINT
The Michigan House is considering a bill to codify the ability for veterinarians to conduct telehealth exams without prior in-person visits. Currently, these are allowed there only in emergencies or when the patient is a shelter pet. While some cite the convenience offered, others, including the MVMA, oppose the proposal. Their argument relates to upholding a doctor-patient relationship. Though a vigilant pet parent may be finely attuned, the pets do not talk.

Some may recall that the State of Colorado once considered legislation equating pets to members of the household, such as children. That, too, was opposed locally due to concerns over potentially skyrocketing legal cases and fees.

Brakke Consulting conducted an in-depth review of telemedicine in the veterinary industry and could not find that the practice has gained any traction. Undoubtedly, the service is widely available and touted, but apparently not popular with veterinarians. In fact, uptake was found to be nearly negligible.

Still,  research with pet owners has found that they find the concept quite appealing: a 2020 survey found that nearly half would like their veterinary practice to offer digital/remote consultations

This week
Have you ever had a telemedicine appointment, for yourself or a family member, or pet?