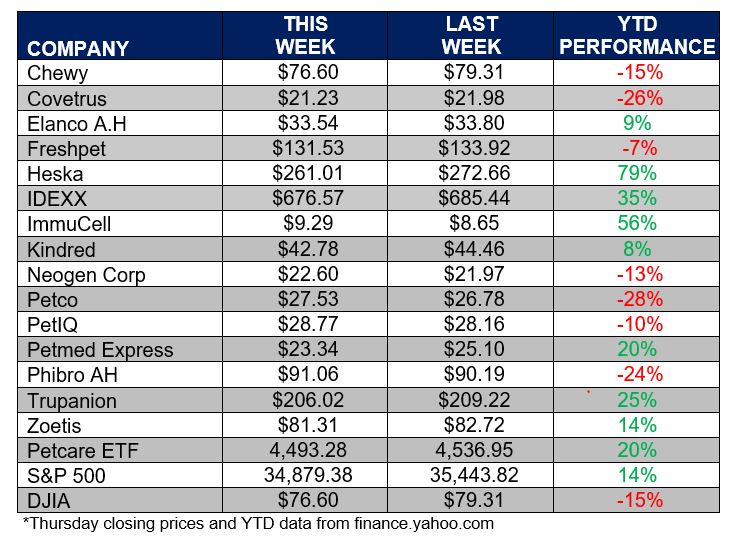 I have been spending some of my time this week reflecting on the events of September 11, 2001.  I happened to be in New York City that week to attend several meetings. It was an emotional week for me and of course all of America.  It is hard to believe that will be 20 years ago on Saturday. With that in mind, I thought I would share the Brakke Viewpoint from the newsletter that week, which featured both myself and senior Brakke consultant Eli Thomssen (published on September 13, 2001).

“The terrorist attacks waged against the United States have caused tremendous sorrow and agony for the families of the victims, and we want to express our sincere sympathy to them.   The mental anguish they are experiencing is impossible to comprehend.  The terrorists want to destroy our way of life and the values for which we stand as a democratic nation.  These acts cannot and will not destroy the resolve of the American people, and we must get back to a sense of normalcy.  We cannot allow the terrorists to achieve their goals and set our agenda.”
– Eli Thomssen

“As I write the comments from my hotel room in NYC, where I have been since Monday, I am reminded of the thousands of people killed or missing in the rubble of the World Trade Center and the Pentagon.  Already we know of hundreds of lives lost in the airplanes that were used as bombs.  What does one say at a time like this in our country?  Frankly, I’m not sure.  Maybe it is better to just listen and help those in need in whatever way we can. They need our prayers and support.  It is hard to find a New Yorker that does not have a close connection with either a relative, friend or business associate that was involved in this tragedy.

To all of them, and others throughout the US that have been directly affected, our hearts, minds and prayers are with you.”
– Ron Brakke

The Animal Health Industry during this 20-year period has continued to grow and through pets has provided much comfort to families during times like 9/11 and after. We believe our industry is one of the most passionate and kind industries, and we should be proud of that fact.

Last week, we asked about what you were grilling on Labor Day weekend, and beef (41%) and pork ribs (33%) were the two most popular choices.  The mighty hotdog came in at 5%, as did alt-meat burgers, as did something else.  Grilling chicken was a choice for just over 10%.  Looks like our readers are red and the other white meat eaters.

Several of the Brakke Consultants attended the Western Veterinary Conference and were pleased to see the level of attendance.  Everyone seemed to follow the mask-wearing requirement while indoors – we learned it is hard to talk through a mask in a noisy convention.  The big news that everyone was talking about was the announcement by Chewy of their new “Practice Hub”, which is described above.

One of the benefits of home delivery is or should be increased compliance by pet owners.  So, the question this week is, “Will the addition of the “Practice Hub” to Chewy’s business increase pet owner compliance with their medications?”