New research on how veterinarians have been affected by the COVID-19 pandemic and their plans for the post-pandemic world will be an important feature of the annual Brakke Consulting Industry Overview, to be presented in a 90-minute webinar on Tuesday, Feb. 23 beginning at 11 am EST.

The new research examines the role of such things as curbside appointments and telemedicine, and how veterinarians plan to deploy them post-pandemic.  We also look at the impact of COVID-19 on the veterinary staff during this trying year, as well as make our predictions on what’s ahead for the industry in 2021.  There will also be an opportunity for questions from the audience.

In addition to the new research findings, the Overview will cover:

The Brakke Industry Overview is an information-packed presentation geared to the interests of executive leadership, sales and marketing managers, financial executives and others involved in the industry.  The cost of attending the online Overview this year is reduced to $199.  To register, go to (insert link). Or, you can call Amanda McDavid, (336) 396-3916.  We look forward to having you join us. 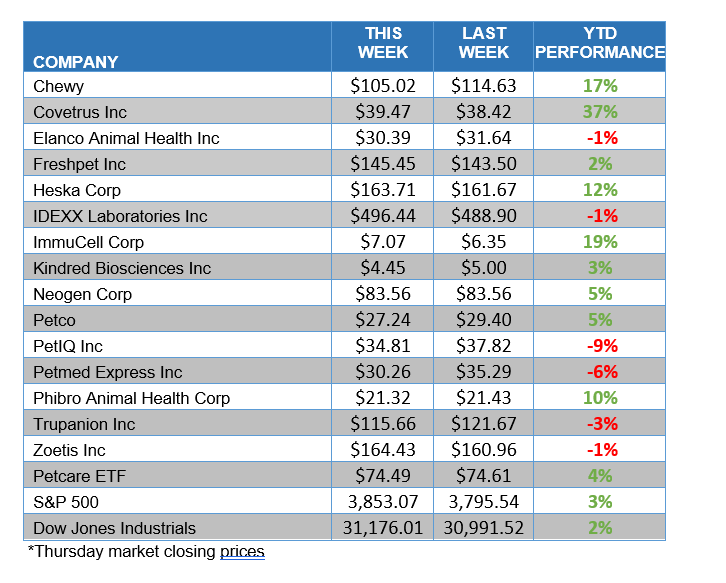 This is all great news.  Growth rates in excess of 20% would indicate to me that we will see some striking growth in existing products and perhaps several new product launches.  Why not sign up now for the Bakke Industry Overview webinar and see how Brakke Consulting contrasts 2020/2021 performance and prospects.

This week’s question on the lighter side: What do you most look forward to doing more of in 2021 that you have delayed doing in 2020 because of the COVID-19 situation?