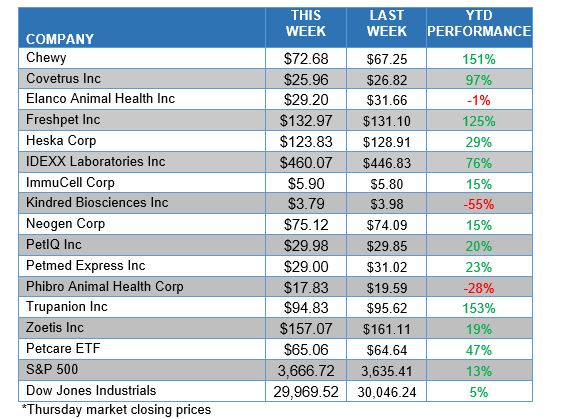 ************************************
BRAKKE CONSULTING VIEWPOINT
This week I traveled by commercial air to visit my mom who is in a retirement home in Florida. This experience really brings into context the impact of the pandemic. I’m amazed that so many people are expected to show up to work every day without question and yet every night on the television were told to stay home and keep the doors locked. I thought about the airline crews and what they go through every day to ensure a safe journey for themselves and their passengers. And lastly I couldn’t help noticing that there may be now more TSA employees than there are passengers.

Today’s headline in Feedstuffs states that farmers “are a lot less optimistic” post-election than the previous one. It’s interesting in that by definition a farmer is a very optimistic person. Notice that throughout the year there is been more than enough food every time you went to the store. Thank God for farmers and let’s hope their optimism returns!

This week
What is your view post-election of the impact on the outlook for the animal health business?