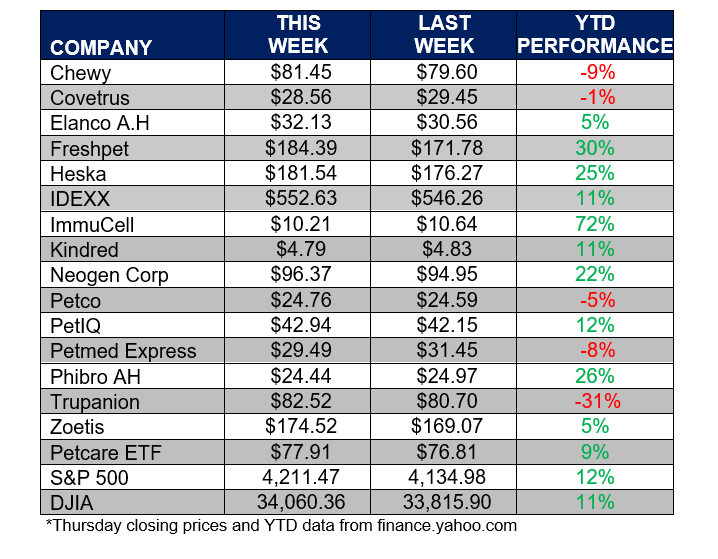 The first quarter results are coming in and it seems like the animal health industry is off to a great start.  Back to normal!  No need to change.  But something tells me we shouldn’t think this way.

That something is based on Charles Handy’s book titled, “The Age of Paradox” published 25 years ago.  He writes, “The world keeps changing. It is one of the paradoxes of success that the things and the ways which got you where you are, are seldom those that keep you there.”  He tells a parable called The Road to Davy’s Bar, which involves rural Ireland, unmarked roads and nonsensical but logical directions.  The lesson he learned might be the paradox of our time:

“By the time you know where you ought to go, it’s too late to go there, or, more dramatically, if you keep on going the way you are, you will miss the road to the future.”

That something is also based on news today.  According to the Wall Street Journal, airlines are ramping up for a much better year, but they are not adding flights on typical business routes, they are adding routes for vacationers.  The tech giants reported staggering growth last year and now collect over half of all ad spending in the US.  Want to reach consumers? Veterinarians?

We like to say that the animal health industry is resilient, successful.  But we are not immune to change, and it is easier to change when you are successful.

Last week, we asked about new pets – Did you, or anyone you know, acquire a new pet in 2020.  Of the respondents, 20% said yes, they acquired a new pet and 20% said no.  Almost 70% said that someone they know got a new pet.  That’s good news.  Now, tell those new pet owners to take them to the vet, we need the industry to keep growing.

Now to this week.  Charles Handy writes that the traditional lifecycle of a successful organization has three phases– growth, maturity, and decline.  He argues the best time start a new effort to keep growing is in the growth phase, not the next two.  These two phases, maturity and decline, occur because of environmental changes over time.  This week let’s see what you think these important environmental drivers are.

What drivers in the external environment do you think are the most impactful on companies in the animal health and nutrition industry?