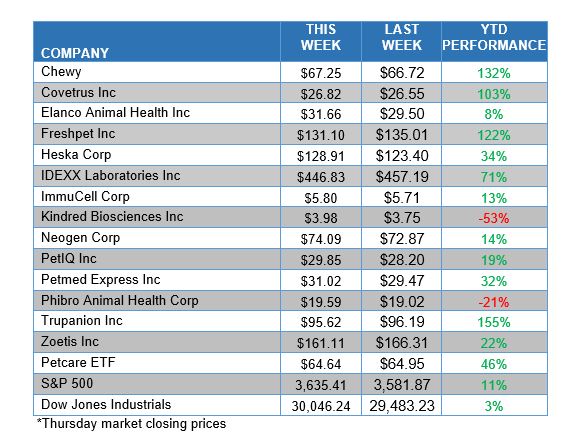 This is a short work week for most of us and the beginning of the holiday season for all of us. We all have a lot to be thankful for, especially the people in our industry that provide for the health of our companion animals and feed our nation and the world.

We at Brakke Consulting wish a Happy Thanksgiving to all our clients and newsletter readers.

Alright, I don’t like losing bets, even imaginary ones. Maybe the results came back the way they did because a few of you don’t yet have a fryer. Let’s see…

Do you own a turkey deep fryer?